Notice: Trying to access array offset on value of type bool in /var/www/lichcc/web/wp-content/plugins/ld-content-cloner/licensing/class-wdm-license.php on line 69 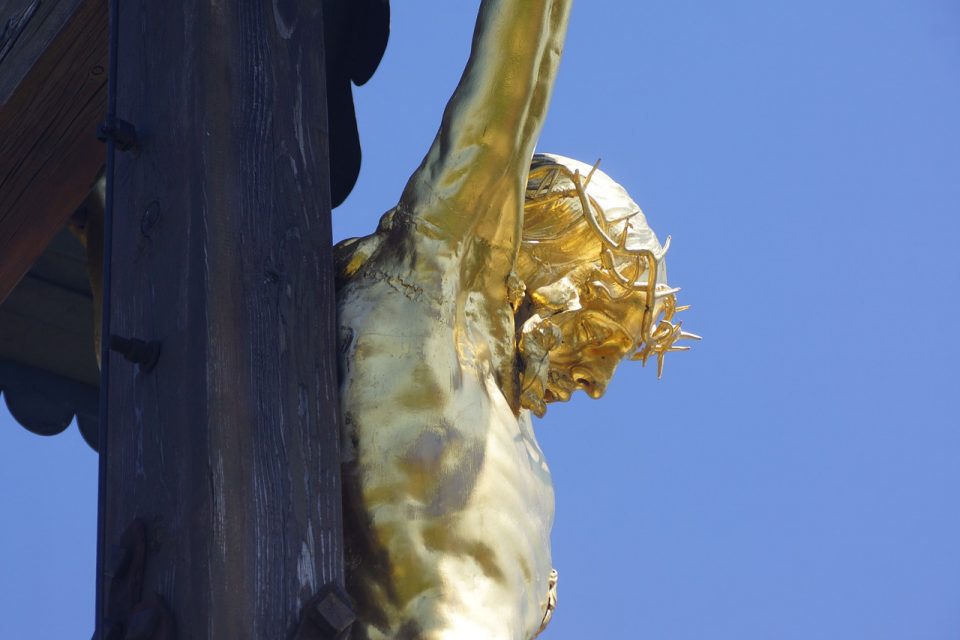 16 For God so loved the world that he gave his one and only Son, that whoever believes in him shall not perish but have eternal life. John 3:16 Why did Jesus have to die? I remember early on in my Christian walk this issue came up for me and […] 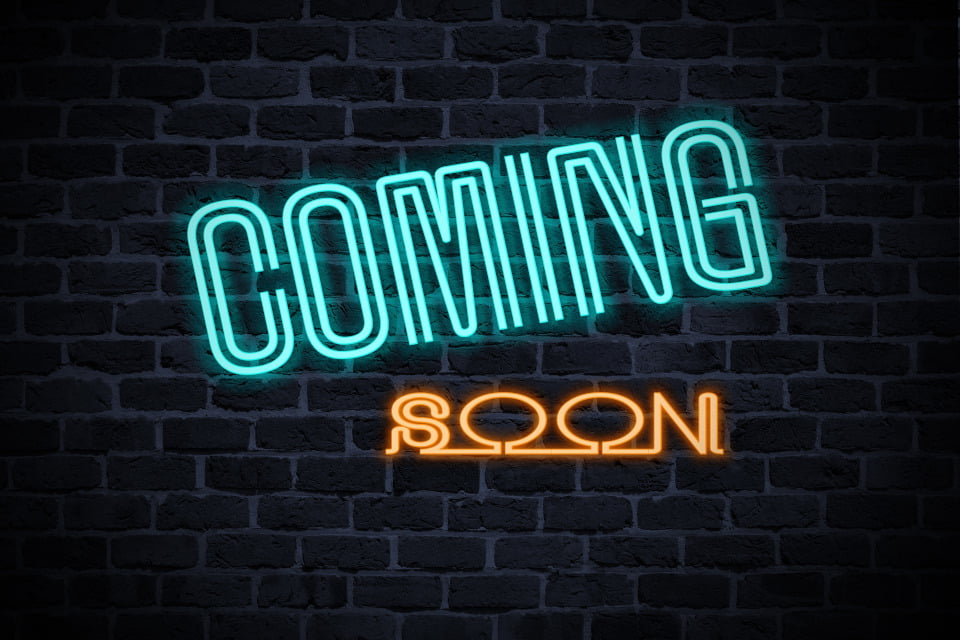 Christianity Explored course is a great course if you want to just explore Christianity in a friendly, relaxed atmosphere. There are plenty of misconceptions about who Christ was and what his claims were. This course uses film and discussion as we follow the life and words of Jesus as […] 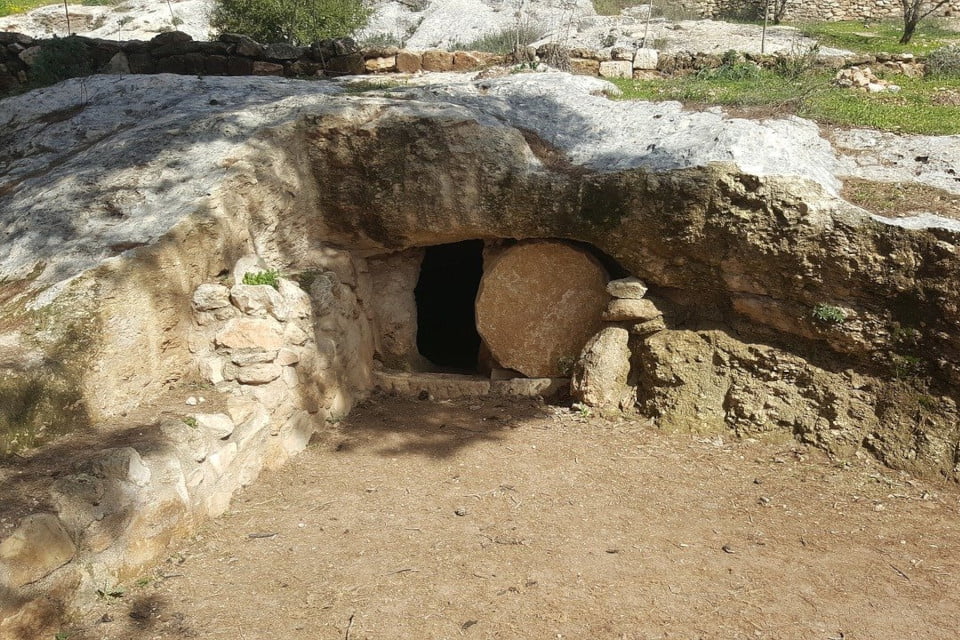 Easter – what’s it all about? According to Wikipedia which quotes “The Easter/Passover Season” (Oxford University Press) Easter, also called Pascha (Aramaic, Greek, Latin) or Resurrection Sunday, is a Christian festival and holiday commemorating the resurrection of Jesus from the dead, described in the New Testament as having occurred on […] 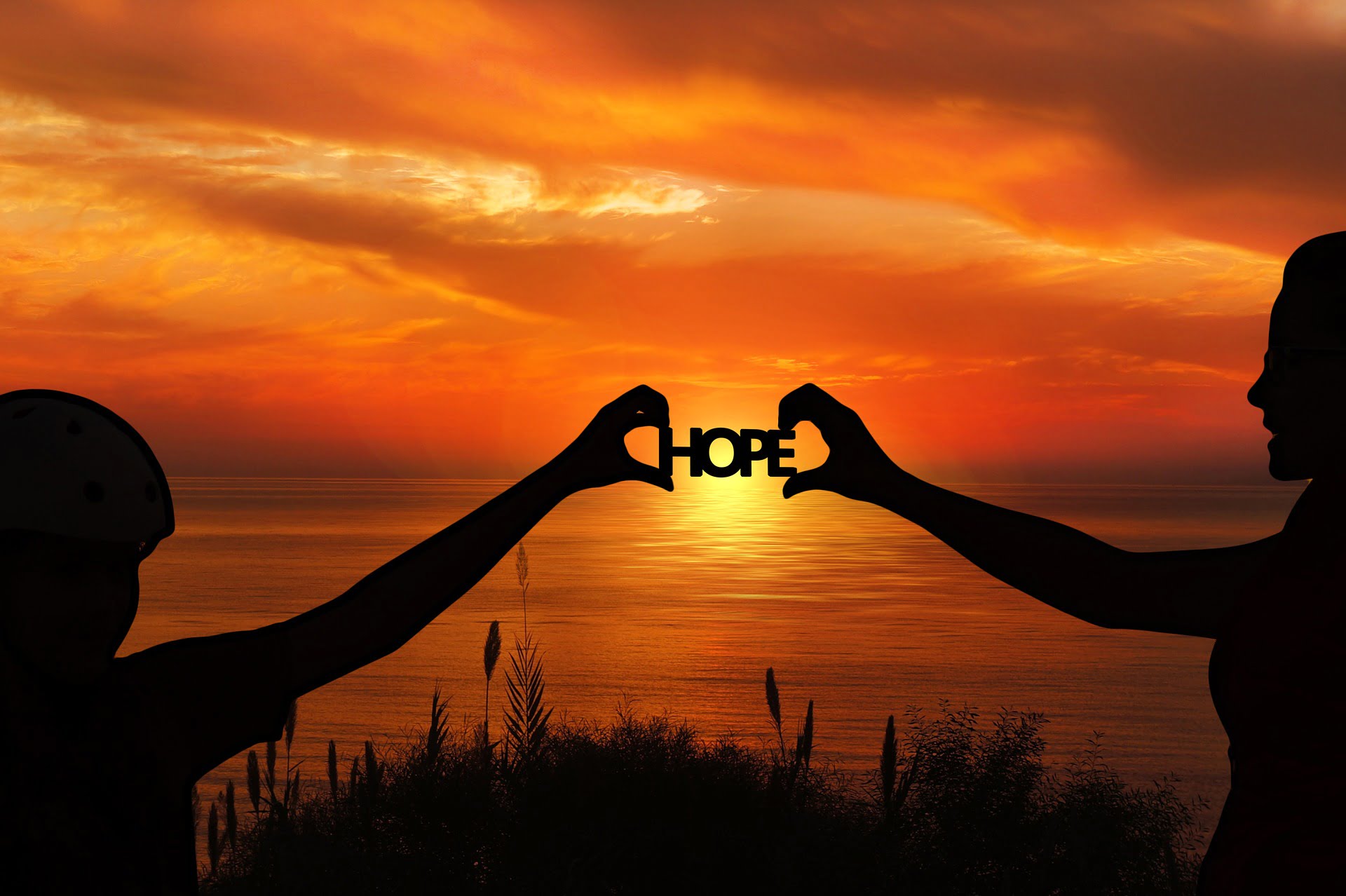 Join us for this award-winning course which asks the big questions of life. It’s a way to explore the person of Jesus and why he came and why it is important. Who did he really claim to be? What hope does it bring? How can Jesus change my life for […] 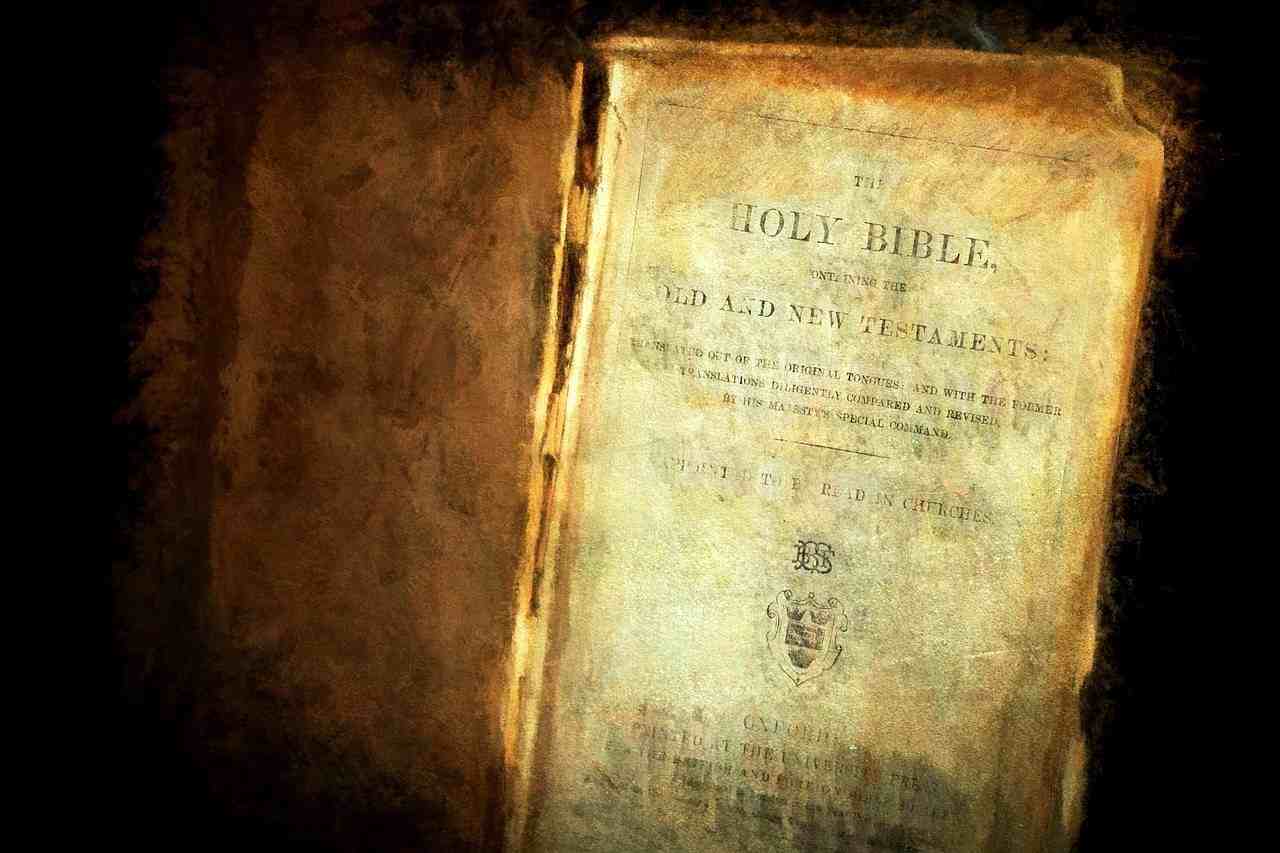 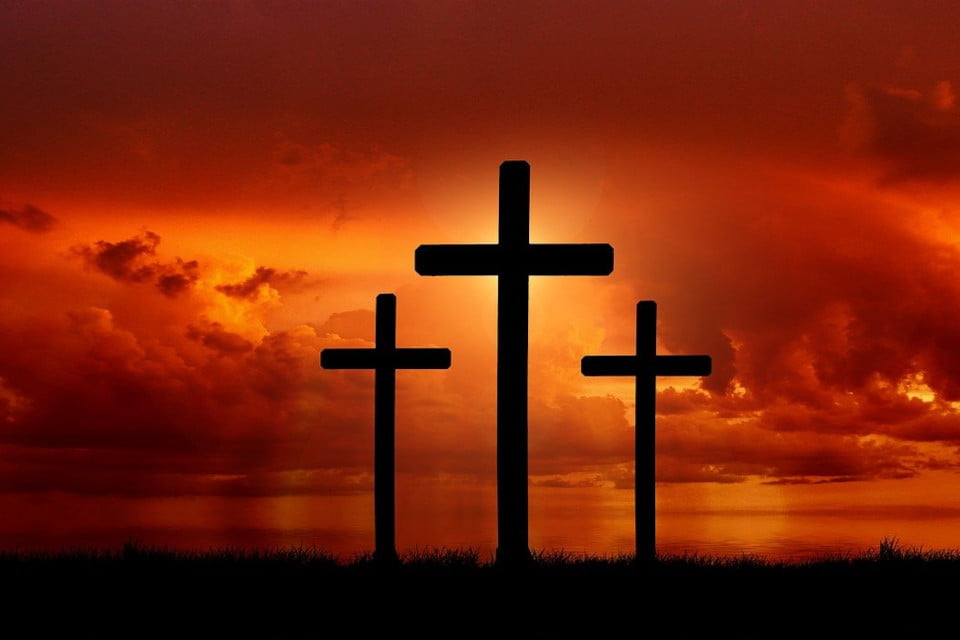 The goal of The Jesus Film Project is to get as many people to see the Jesus film as possible.

Kids need to keep to social distancing right now and can’t get together with friends or extended family so it makes it challenging for a parent/carer to keep the family kids occupied. Here are some ideas: Fun activities Educational activities Physical Exercise Mental Health Featured Resource Dave the Dog Worried […] 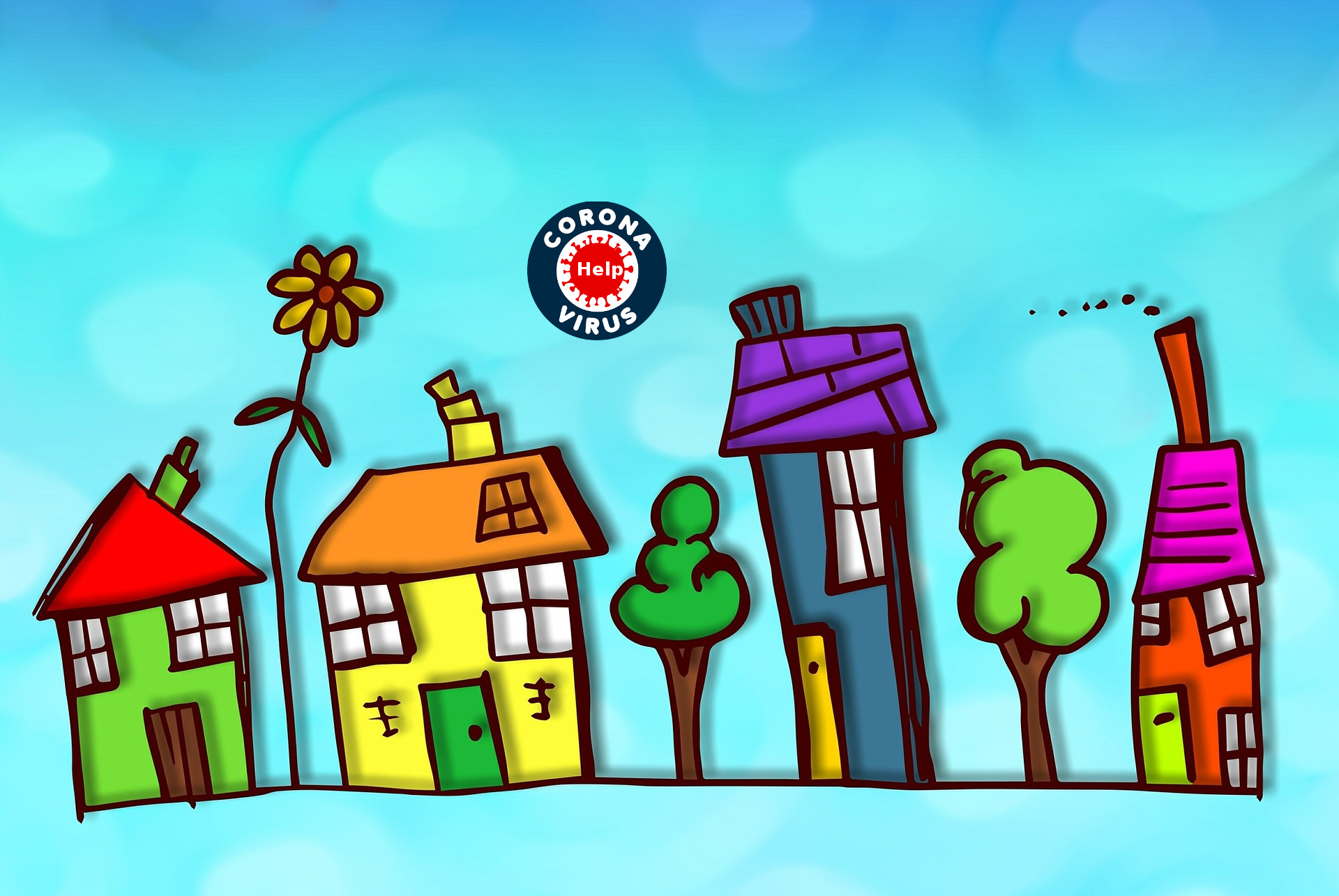 Ways our church is looking to help: Prayer requests (submit a prayer request for yourself or a loved one who is suffering or needs support during this time. God’s word tells us “Do not be anxious about anything, but in every situation, by prayer and petition, with thanksgiving, present your […]

“A truly humble man is sensible of his natural distance from God; of his dependence on Him; of the insufficiency of his own power and wisdom; and that it is by God’s power that he is upheld and provided for, and that he needs God’s wisdom to lead and guide […]

“They who truly come to God for mercy, come as beggars, and not as creditors: they come for mere mercy, for sovereign grace, and not for anything that is due.” ― Jonathan Edwards (in Jonathan Edwards: A New Biography) 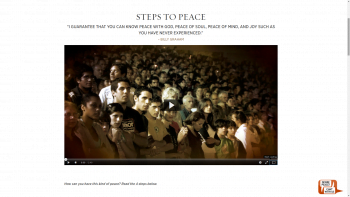